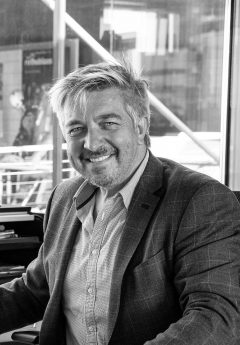 Immediately after his military service, at only 20 years of age, he started working for Rothoblaas as a sales agent serving the valleys of the Bolzano province. It was 1993 and the company was just starting out: Peter was responsible for offering hardware and power tools to the market. As Rothoblaas has been growing, so has Peter’s responsibility, who in the meantime has acquired co-ownership of the company. After developing the Italian and DACH markets, he now passionately leads the growth of northern Europe, oversees the development of the most innovative products, and acts as Mass Timber Influencer, working for the international spread of Mass Timber and promotion of a building philosophy of more wood and less CO2.

One of the greatest attributes that people and organisations share within the global mass timber construction sector is unity. Unity is what binds us, helps us to be better, to achieve more together and drive a different future.