In alphabetical order:
1. Africa/South Africa
2. America (North and South, including Canada, Middle, Central and the Caribbean)
3. Asia – split into South East Asia and Asia (including central Asia)
4. Australian and New Zealand
5. Europe (Including the United Kingdom) and;
6. Middle East 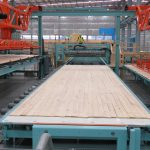 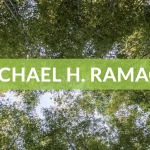 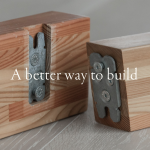 A Sustainable Timber Skyline: The Future of Design
September 5, 2021 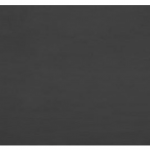 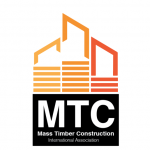 The International Association for Mass Timber Construction
March 21, 2021
One of the greatest attributes that people and organisations share within the global mass timber construction sector is unity. Unity is what binds us, helps us to be better, to achieve more together and drive a different future.