Toward Net Zero – The Opportunity for Mass Timber Construction 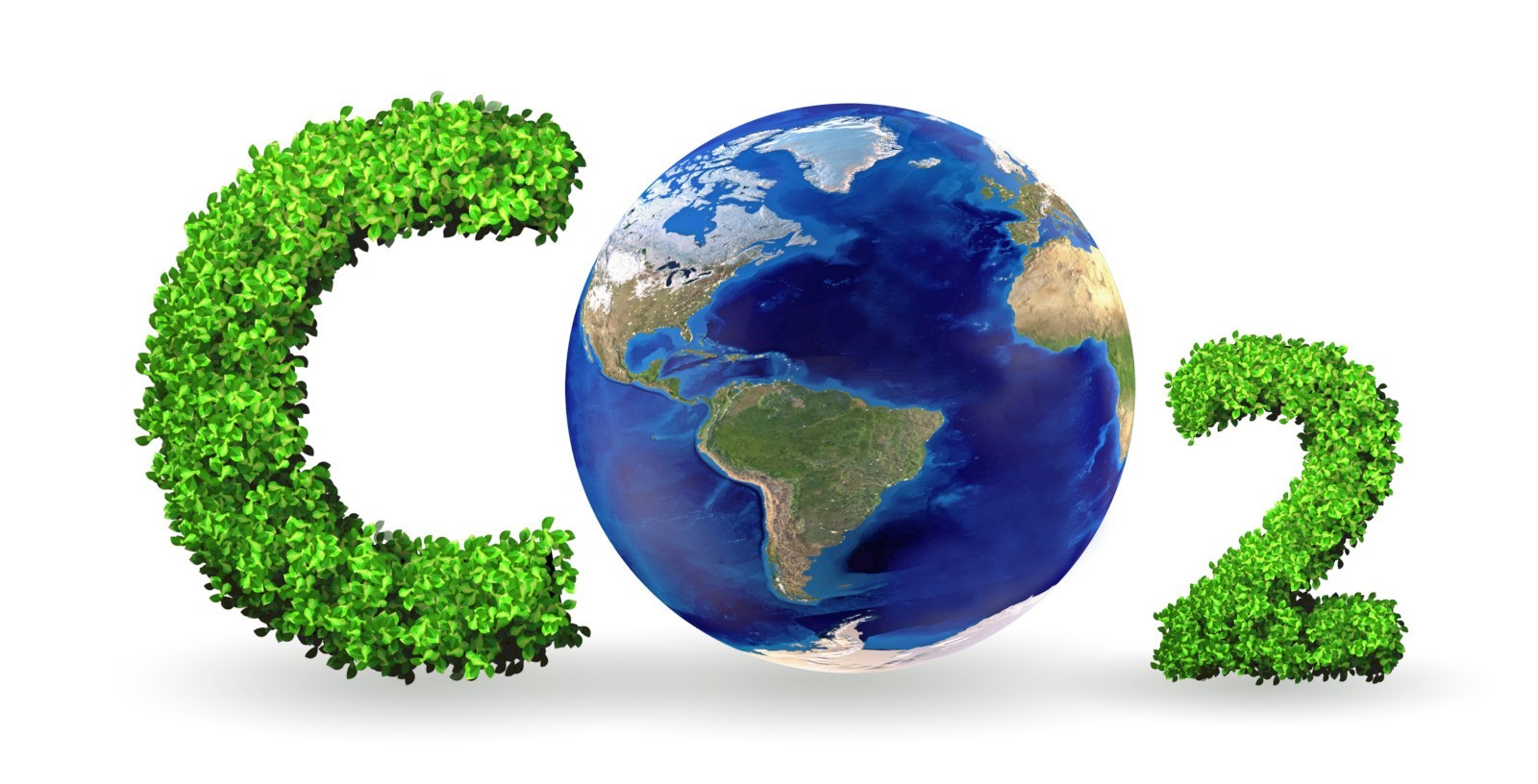 Whilst is could be argued that the COP26 event itself was a success (many parties meeting from around the world) the bigger success is the knock-on effects from the aftermath of what was decided and agreed during the meeting. The commitment of large superpower countries to drive an agenda (yes a somewhat tainted one) to head toward ‘reduced emissions by 2050-60’ is significant.

Much like the commitment people make in doing any action (purchasing a car, or white goods for the home) COP26 is the signal of intent and the commitment to action. Making public statements on record and the collective global conscience now firmly focused on reducing carbon is actually real.

The focus now turns toward ‘what do we do next’, and the answer is simple. Start to scan the environment and look at technologies (realised and imagined) to deliver on the promise made to actually reduce the C02 emissions. Thankfully, the IAMTC and the global mass timber construction sector has the answers to at least part of the problem. Be it a purest mass timber structure of a hybrid the key is accounting for carbon.

Various ‘green/environmental’ rating tools and metrics have been developed in the past 20 years. The key benefits are clear, provide a solution into the project and achieve points toward the schemes overarching assessment of the projects ‘greenness’. However, the problem is that comparisons between the schemes – all trying to account for ‘greenness’ in a unique way – are difficult to calibrate. What building is more green than the next. Indeed, some schemes are so onerous that they are near impossible to achieve, so we suggest that we employ/adopt the ‘philosophy’ of the scheme – as if by some brand association we attribute the actual benefits of the scheme to the project.

The opportunity now with carbon accounting (C02 tools, EPD’s and LCA, for example) is the affordance of a single, global, universal ‘unit of measure’ to provide a foundation upon which to start the designing in a sustainable way. The capture of sequestered carbon, the reduction in the emissions of carbon in manufacture and construction, are the bedrock for a better approach. Atop of the foundation of carbon accounting can be layers of other schemes that drive the next evolution, reduction is red list chemicals etc.

When tenders are reviewed they can be done so on the triple bottom-line approach, not the traditional triple bottom-line, a new version, Carbon, Cost and Construction – straightforward with the first two C’s, and ‘Construction’ consisting of the way the building will be constructed, including prefabrication and off-site techniques. Indeed, such an approach might actually show that a reduced carbon calculation actually attracts a lower cost or lower value in the bid for a project. Imagine that, now we move from the cost to carbon measurement in assessing tender bids, or involvement under Early Contractor Involvement (ECI).

The most important aspect of the carbon accounting approach is the ability to now measure sustainability – truly measure it – and it means something to consumers. Previous research by Kremer and Symmons (2016) found that Australian consumers had no affinity to star rating programs or the like. However, consumers want to live in environmentally sustainably designed dwellings.

The carbon ratings mean something to the everyday consumer. They get it, they understand carbon is not good, so supporting a better rating system to ensure that consumer can make and ethical choice is important. Mass timber is a perfect product to support the development of a sustainable approach to construction meeting the key ingredients in delivering buildings for the future.

With this in mind, the IAMTC is looking to partner (globally and locally) with partners to support the development of a global rating system, a set of tools, and an award scheme that means something to consumers through to developers.

To find our more, contact us on the below form. Interested parties should be willing to make a significant financial and thought-leadership contribution. 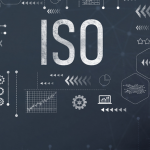 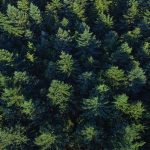 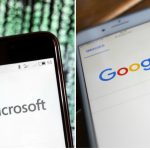 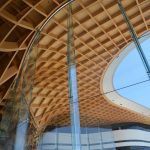 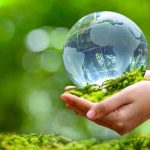 Carbon Equation in Net Zero Mass Timber Buildings
December 18, 2021
Tags
#clt #glt #masstimberconstruction #masstivetimber #netzerobuildings
One of the greatest attributes that people and organisations share within the global mass timber construction sector is unity. Unity is what binds us, helps us to be better, to achieve more together and drive a different future.